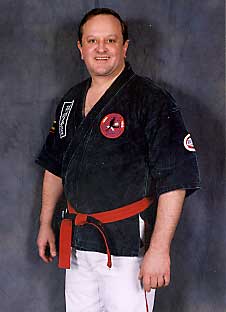 George A. Dillman, 10th Degree Black Belt in Ryukyu Kempo Tomari-te, honored by Black Belt Magazine as “1997 — Instructor of the Year” is one of the USA’s best-known and well-established martial arts personalities.

Dillman came to the attention of the martial arts press when he began competing in the early 1960’s. By the middle of that decade, he had started running his own tournament, called the Northeast Open Karate Championships. This competition was held annually — the first kicking off in Palmer Park, Maryland in 1966. The site was moved to Suitland, Maryland in 1967, and moved again to Reading, Pennsylvania in 1968 where it was held until 1996.

Official Karate magazine (Nov. 1982) described Dillman as “one of the winningest competitors karate has ever known.” Dillman was four-times National Karate Champion (1969-1972) and during this period was consistently ranked among the top ten competitors in the nation by major karate magazines. During his nine-year competitive career, Dillman won a total of 327 trophies in fighting, forms, breaking and weapons.

Dillman began serious martial arts training in 1961 with Harry G. Smith. He went on to study with Daniel K. Pai, Robert Trias and Seiyu Oyata. Dillman has always considered himself a student, never a master of the martial arts. To this end he and his students have traveled throughout the United States to meet and train with various martial arts experts.

Because of his perseverance, Dillman’s martial arts talents have earned him widespread U.S. media coverage. He has appeared on 35 national TV shows, including: Real People, Mike Douglas, PM Magazine, Evening Magazine, and NBC’s Sports Machine. Dillman has also been featured five times in Ripley’s Believe It or Not, and has been the subject of over 300 newspaper and magazine articles. Dillman, who was a professional boxer for three and one half years, is the only person known to have trained with both Bruce Lee and Muhammad Ali. In May of 1988, Dillman was inducted into the Berks County Sports Hall of Fame. He was the first martial artist to be included. In 2003 he was inducted into the Schuylkill County Sports Hall of Fame. 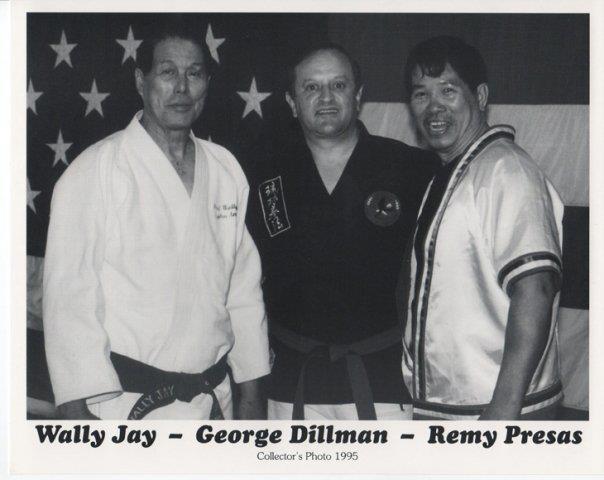 Dillman traveled the world teaching seminars on pressure points and tuite (grappling) hidden within the traditional movements of the old martial arts forms. It is his research and scientific dissection of the old forms that is earning him his most notoriety. Never one to shy away from controversy, Dillman has rediscovered a formerly secret level of meaning for kata movements, and has made that interpretation understandable to all. He has produced a DVD instructional series on the pressure points, and has written six books with Chris Thomas. Kyusho-Jitsu: The Dillman Method of Pressure Point Fighting; Advanced Pressure Point fighting of Ryukyu Kempo; Advanced Pressure Point Grappling: Tuite; Pressure Point Karate Made Easy; Little Jay Learns Karate; and Humane Pressure Point Self-Defense. The books have been said to be, “the definitive martial arts books of the century,” and “unparalleled among current martial arts literature.”

Dillman is the chief instructor for Dillman Karate International, an organization of over 150 schools worldwide, with an enrollment of nearly 25,000 students. He has studied under five 10th degree black belts from Okinawa.

GM Seale started training under Prof. George Dillman in 1984 at the age of 12! GM Seale is now one of Prof. Dillman’s best students and one of the most sought after seminar instructors on Kyusho-Jitsu and Tuite-Jitsu due to his close relationship with Prof. Dillman and his ability to blend his teaching from Dillman, Fong, Jay and Presas. Seale and his family have spent many, many holidays and vacations staying in Prof. Dillman’s home and being part of his family. They have a unique father/son relationship to this day. 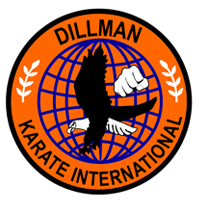